The initial Spanish operators (University of Vigo and University of the Basque Country) signed a collaboration agreement to implement EMBRC during its preparatory phase, publicly signed by the chancellors of both universities on 10 June 2016. The collaboration agreement ensured EMBRC Spain’s participation in several H2020 projects as well as an active role within EMBRC through two marine stations: ECIMAT (Vigo) and PiE (Plentzia). 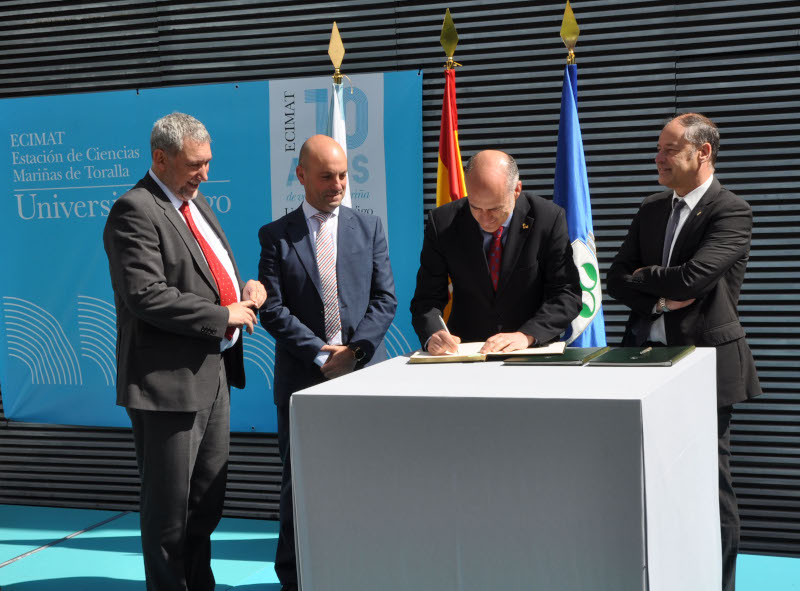 In order to move towards the incorporation of Spain as a funding country in EMBRC, an agreement was signed between the Universities of Vigo and the Basque Country and the Ministry of Economy and Competitiveness in 2017 (ratified by Spanish Council of Ministers on 15 December 2017), constituting EMBRC-ES as a non-legal entity.

In 2021, a third operator (University of Las Palmas de Gran Canaria) joined EMBRC-ES, bringing a new institution, the Spanish Bank of Algae to the EMBRC community.